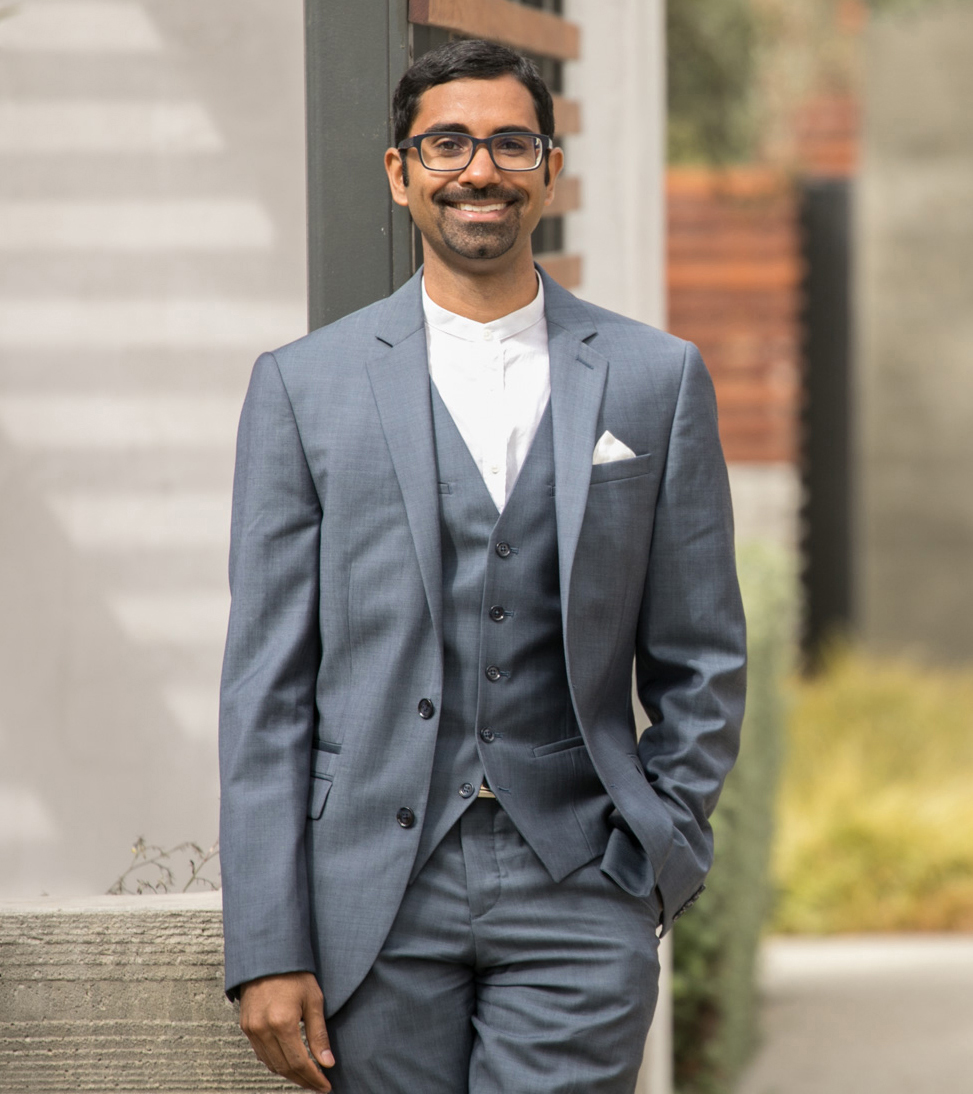 CSDA Design Group (CSDA), an internationally-recognized architectural and acoustical design firm, has recently hired Indi Savitala as director of acoustics to meet the needs of its growing client base in Southern California.

Indi has experience consulting on both the East and West Coasts, including being the New York City Noise Pollution expert appointed by Mayor De Blasio. In his career, he has successfully delivered hundreds of projects and millions of square feet of project work on time and within budget. Above all, his philosophy of leading with gratitude allows him to retain clients and makes him a sought-after team member.

He holds a Master of Science degree in Architecture with a concentration in Acoustics from Rensselaer Polytechnic Institute in Troy, NY and a Bachelor of Arts degree in Music from the University of California at Davis.

“I had the pleasure of working with Indi years ago, and as a seasoned acoustician and project manager, I know Indi brings a well thought out design and approach to every project. His knowledge for the nuances of acoustical design has proven to be invaluable,” said Randy Waldeck, CSDA’s principal of acoustics.

Previous
Blog
Next
We use cookies on our website to give you the most relevant experience by remembering your preferences and repeat visits. By clicking “Accept”, you consent to the use of ALL the cookies.
.
Cookie SettingsAccept
Manage consent

This website uses cookies to improve your experience while you navigate through the website. Out of these, the cookies that are categorized as necessary are stored on your browser as they are essential for the working of basic functionalities of the website. We also use third-party cookies that help us analyze and understand how you use this website. These cookies will be stored in your browser only with your consent. You also have the option to opt-out of these cookies. But opting out of some of these cookies may affect your browsing experience.
Necessary Always Enabled
Necessary cookies are absolutely essential for the website to function properly. These cookies ensure basic functionalities and security features of the website, anonymously.
Functional
Functional cookies help to perform certain functionalities like sharing the content of the website on social media platforms, collect feedbacks, and other third-party features.
Performance
Performance cookies are used to understand and analyze the key performance indexes of the website which helps in delivering a better user experience for the visitors.
Analytics
Analytical cookies are used to understand how visitors interact with the website. These cookies help provide information on metrics the number of visitors, bounce rate, traffic source, etc.
Advertisement
Advertisement cookies are used to provide visitors with relevant ads and marketing campaigns. These cookies track visitors across websites and collect information to provide customized ads.
Others
Other uncategorized cookies are those that are being analyzed and have not been classified into a category as yet.
SAVE & ACCEPT
Share This